Georgia Secretary of State Brad Raffensperger has been called out for covering up serious evidence of voter fraud and irregularities in his state’s election.

Raffensperger first came into the spotlight after President Trump called out the serious issues with his state’s election and his refusal to allow legitimate evidence to be investigated.

One expert called to testify was Jovan Pulitzer, an inventor and author widely known for creating and patenting CRQ.

One of the major differences shown was that Republican ballots had a barcode in the upper right-hand corner, while Democrat ballots did not.

Here is an example:

According to Pulitzer, this may have led Republican votes to produce errors in Dominion voting machines, causing a high rate of ballots to be rejected for adjudication.

Here is Jovan Pulitzer’s testimony, which discusses the high rate of adjudication in Georgia:

Pulitzer also shared a video to his Twitter page where he discussed analyzing the paper and ink used for ballots in a forensic examination. He said that he plans to use this method to investigate fraudulent ballots in multiple states.

Secretary of State Brad Raffensperger, a supposed Republican, allowed this to happen in a historically red state. Because of this, many conservatives are calling for Raffensperger to be brought up on charges for his negligence in ignoring serious problems with Georgia’s election. 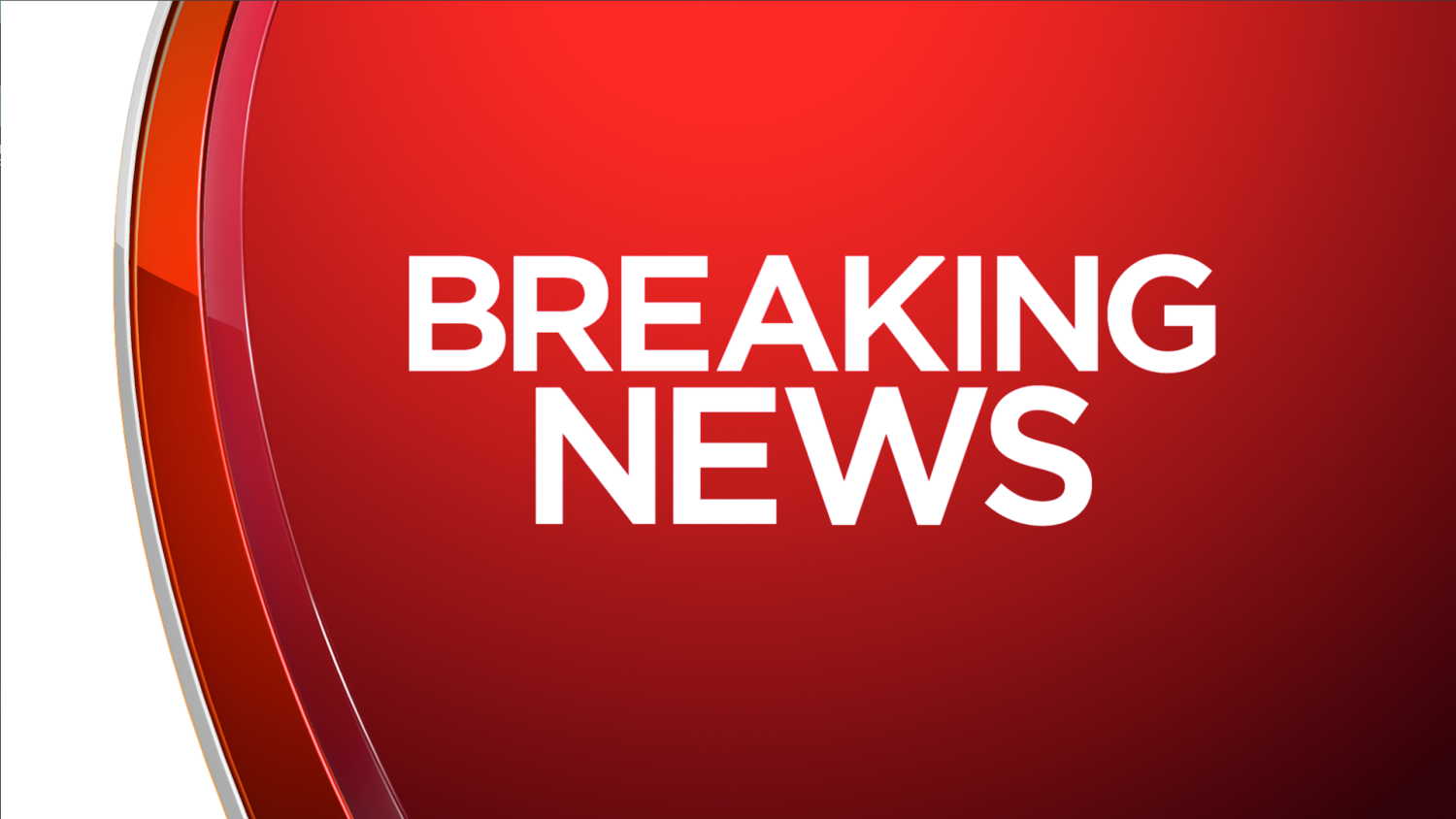 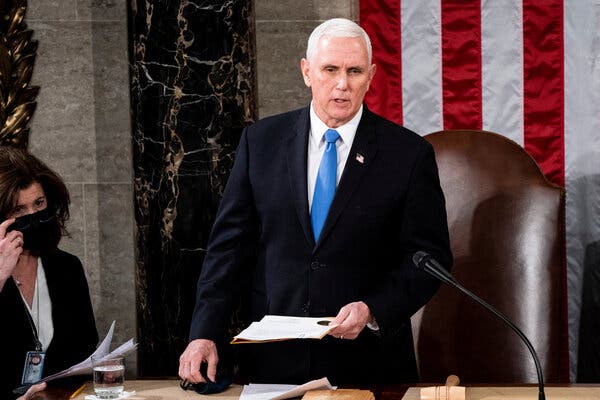