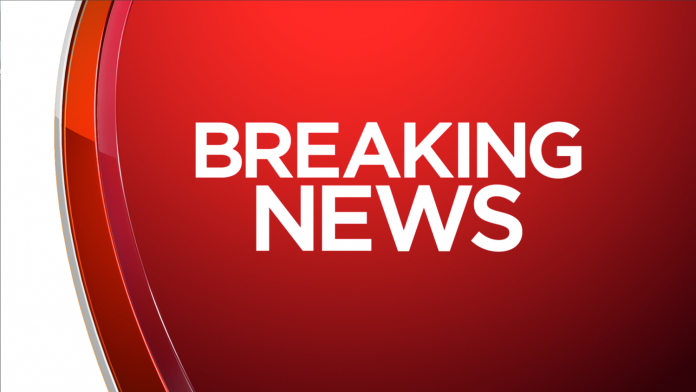 After taking a hard look at his party, himself, and his values, a Democrat congressman has decided to quit. Georgia Democrat State Representative Vernon Jones announced his decision on Twitter.

Moments ago, I announced that I am officially joining the Republican Party.

Now more than ever, the Republican Party is in desperate need of leaders that know how to fight.

I know how to fight.

In the past several months, there was evidence that Jones, who has served in the Georgia state House of Representatives as a Democrat since 2017, and previously from 1993 to 2001, was moving closer to the Republican party.

In October of 2020, Jones came under fire from the left when he was seen crowd-surfing at a Trump rally without a mask on in the middle of the coronavirus pandemic:

Recently, he has been in the spotlight for supporting President Trump, and campaigning for Republican Senators Kelly Loeffler and David Perdue, who were running in his state’s runoff election on January 5. Both candidates lost their seats in the Senate to their Democrat challengers, Raphael Warnock and Jon Ossoff.

In an interview on NTD’s “The Nation Speaks,” Jones discussed the reasons why he supported the Georgia Republicans.

“More importantly, when you look at where Georgia is, so goes Georgia so goes this country. We have to hold the line, we have to make sure there’s a balance of power in Washington, so we can continue to block the left from taking us off this cliff,” he said.

Jones didn’t make this decision lightly. “I’m a lifelong Democrat, but I just don’t like these two Democratic candidates in terms of what they stand for. They stand for socialism, defunding the police. They don’t want school choice. They want children to remain trapped in failing schools that have been brought about by Democratic policies. I can say this, I don’t leave the Democratic Party. The party left me,” he said.

The former Democrat is also frustrated with the way Georgia Secretary of State Brad Raffensperger has handled the election.

“I can say this, our Secretary of State has failed,” Jones declared, adding that Raffensperger’s consent decree with Democrats “created this environment of lack of trust and non transparency.”